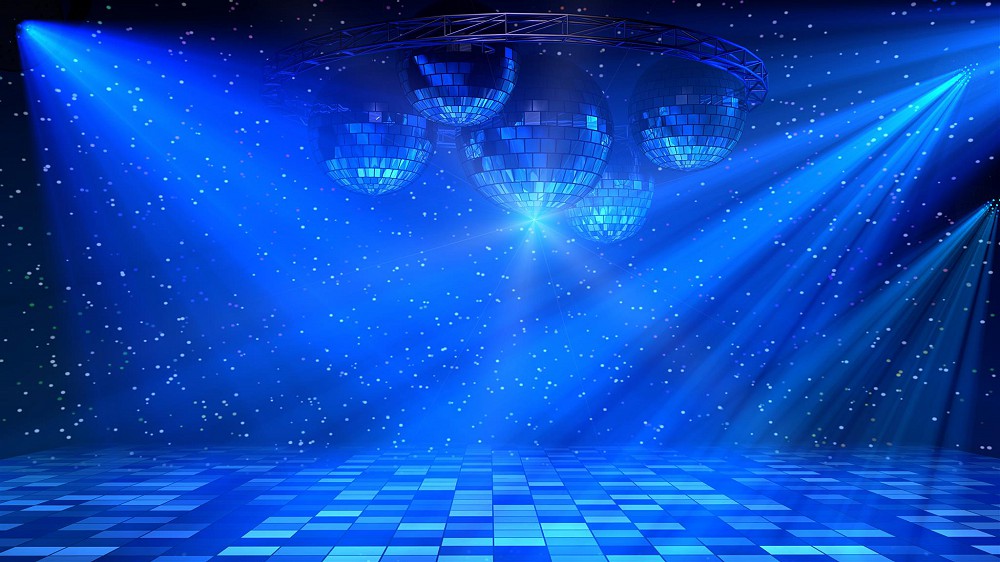 The film production of Andrew Lloyd-Webbers West End musical CATS is due to commence this month and Jascar were contracted to pick up and deliver the flooring for the set from the manufacturer in Kent to Warner Brothers Studios in Leavesden.

Due to the urgency for the film scheduling was booked with 12 hours notice the consignment was booked as a same day delivery where 3 long wheel-based vans were assigned. The total weight of 3300 kgs was delivered on set by the delivery crew within 2 hours of pick up.

Do you have a bulk load that needs to be transported the same day? Contact Jascar with your requirements.